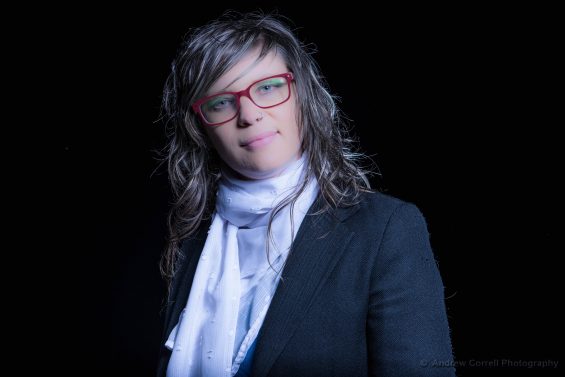 Her multi-dimensional work in the performing arts, healing arts, and community arts, ranges across diverse applications from hospital wards, to public parades, from yoga centres, to remote communities, from national radio studios, to some of the finest arts festivals and theatre stages in Australia, America, Belgium, South Korea, and the United Kingdom.

As a song weaver she promotes peace, unity and positive social change, singing lyrics to inspire and uplift the spirit.

Having touched the hearts of countless people, received critical acclaim, and been acknowledged with awards for excellence, Heather Frahn is not just an artist. She is a positive energy of wellbeing through music and meditation.

Solo albums “We Are One”, “Be The Change”, and “Divine Resonance” featuring Harmonic Project, can be found on iTunes. Official Website: www.heatherfrahn.com