Moved By Music: Is It What You Think? · Creativity Australia

Moved By Music: Is It What You Think? 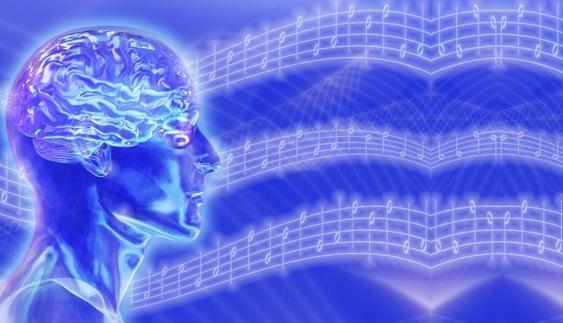 If you think Melbourne is marvellous (I do), it could be because Melbourne is both mindful and musical. By mindful, I mean that this city is serious about exploring all aspects of our world, trying to understand how things work so they can be made to work better for us, its inhabitants. Applying those insights has certainly helped Melbourne develop into the World’s Most Livable City and it’s not by chance that music figures strongly in Melbourne life. We all know music is important to wellbeing but there’s much yet to learn about the precise ways the two are linked. Some groundbreaking research into this complex relationship is going on here in marvellous Melbourne. There’s University of Melbourne’s Music, Mind & Wellbeing initiative (MMW), linking neuroscience with music and social wellbeing through collaborations across the music, science, health, education, and industry domains. And at the Melbourne Recital Centre, the Music On The Mind series contemplates the relationship between music, the human brain and the human experience from several interesting angles.

The latest lecture in the Music On The Mind series is Moved by Music, which was delivered by Professor Jane Davidson on September 25th. Davidson presented an arsenal of information to stimulate thinking about musical performance and the movements that musicians make. The talk opened with videos of spontaneous musical play and movement ‘culture lessons’ in South Africa, one of the many societies where there is no word in the language to distinguish music from movement. Music and rhythm optimize performance and synchronization of tasks, so in an ensemble, how does individual artistic expression work? Davidson suggests that expressive gesture, the movements that musicians make in the process of making music, is the key. Expressive gestures are readable, shareable, distinctive and necessary. To make a musical sound involves some movement, additional movement is the expressive component or gesture that often conveys an intention. This is something unique to an individual that other musicians and audience members must recognize, decode and internalize. Davidson introduced musical expression studies that seem to indicate this is precisely what happens. Davidson concedes that the academic researcher’s explanation is only partial because the more we learn, the more questions there are to be asked about what remains unexplained. A well-known jazz musician was more pragmatic when he said that movement simply helps get the music out. And perhaps it’s the same situation in reverse on the receiving end; the toe tapping helps the listener to get the music in. What we know without a doubt is that’s hard not to be moved by music and that thinking about it makes us understand a lot more about ourselves in the world.

The next lecture in the series is Find Your Singing Voice:
What happens in the brain when we sing? Singing and speaking are our two main forms of communicating with sound yet we still know very little about how they are related in the brain. This presentation reviews what we do know about the brain when we sing, speak, or sing with words. The findings are important for understanding how the brain changes with singing training, and how we can use singing to retrain the brain to speak after injury.