Five Fun Facts About The With One BIG Voice Concert 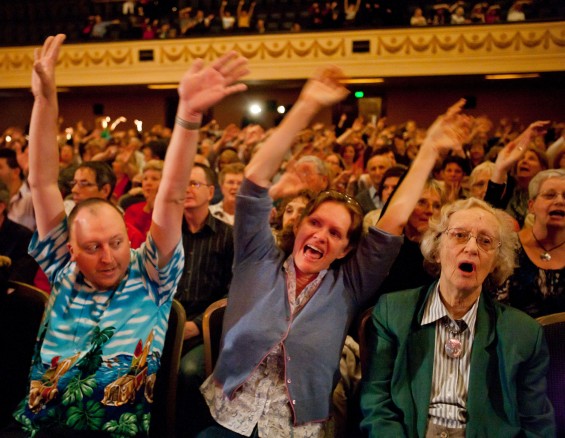 There are only 25 days left until December 2nd – which marks the third ever With One BIG Voice concert!  This year’s concert will be the biggest one yet, and even sees the Sydney Sings choir making their interstate debut.

Whilst we count down until December 2nd, here are a five With One BIG Voice facts to tide you over!

Have you bought your tickets yet?  Click here to buy yours today!