With One BIG Voice Concert 2011 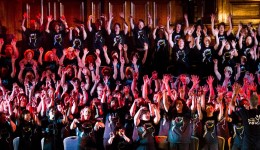 The beautiful sounds of 12 With One Voice choirs coming together as one was heard on Sunday November 27th, 2011 at… [Read]

Sing For Your Supper – A Sensational Success 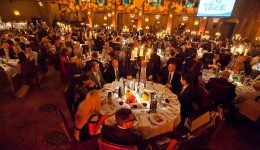 Sing For Your Supper Gala Dinner

Be entertained, uplifted and inspired at the event of the year! Thursday November 17 Regent Plaza Ballroom 191 Collins Street,… [Read]

A Sensational Sunday of Song! 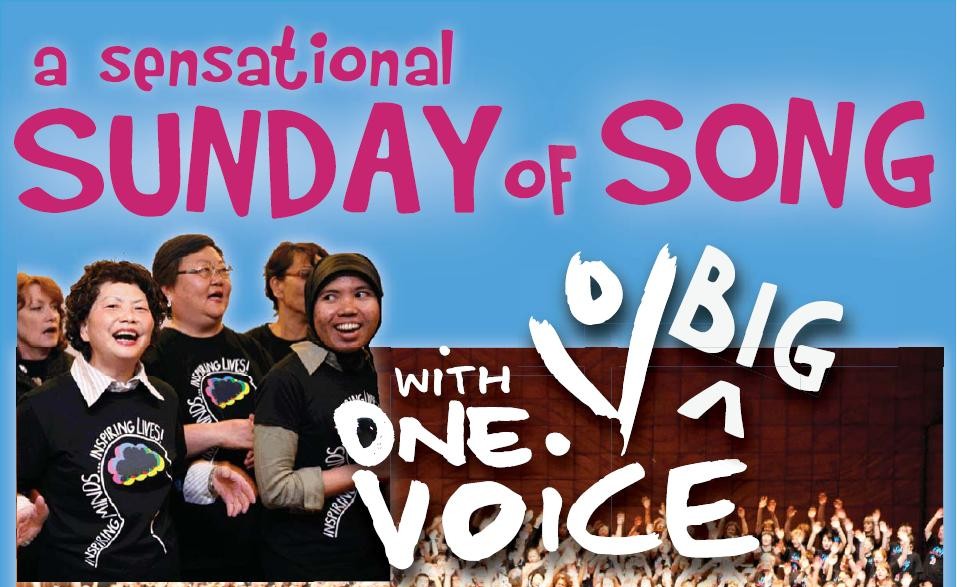 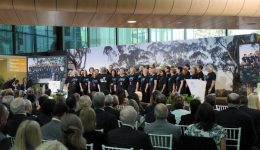 Creativity Australia’s With One Voice program is approved to provide programs for the NDIS National Disability Insurance Scheme participants.

With One Voice Redfern Launch!

3..2…1….LIFT OFF! Our With One Voice Redfern Choir led by the super talented Mary Kiani, launched last night to a… [Read]