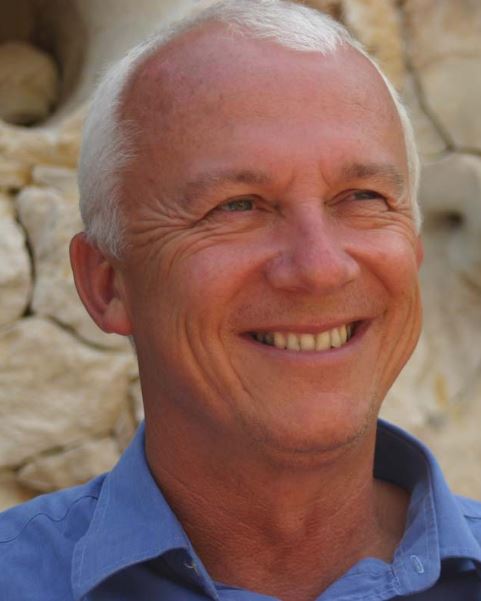 Paradise Road inspired Martin to develop the Sing From The Heart and Born To Sing choirs in Perth.

• Since 1997, he has also conducted teambuilding-singing workshops for community and
corporate organisations in Australia, Singapore, UK, Canada and USA.
• Commissioned by the Perth International Arts Festival to conduct choirs, which included a
1,000 voice choir for the 2004 festival opening ceremony and a 1,000 voice choir in 2005 to
sing Mozart’s opera, The Magic Flute with the Western Australian Symphony Orchestra.
• In 2006, Martin traveled to USA to create the Hurricane Choir as a response and help for survivors of Hurricane Katrina.
• In 2007, commissioned by ABC-720 to develop a 120 voice Born To Sing choir of beginner singers to perform in Forrest Place at Christmas.
• Martin’s choirs have raised over $195,000 for worthy causes.
• From 2012-2014, Martin was the musical director for the $7 million Western Desert Kidney Health Project.
• Martin’s choirs have performed at the Perth Fringe Festival, Concert Hall, His Majesty’s Theatre, Regal Theatre, Subiaco Arts Centre, Denmark Festival of Voice, Dunsborough Songfest, Guildford Songfest and later this year, at the Edinburgh Fringe Festival.
• Martin’s qualifications include: M.A. (Creative Writing), Grad. Dip. Film-Making (Distinction), B.A. (Lit),
Cert. Music (Jazz).