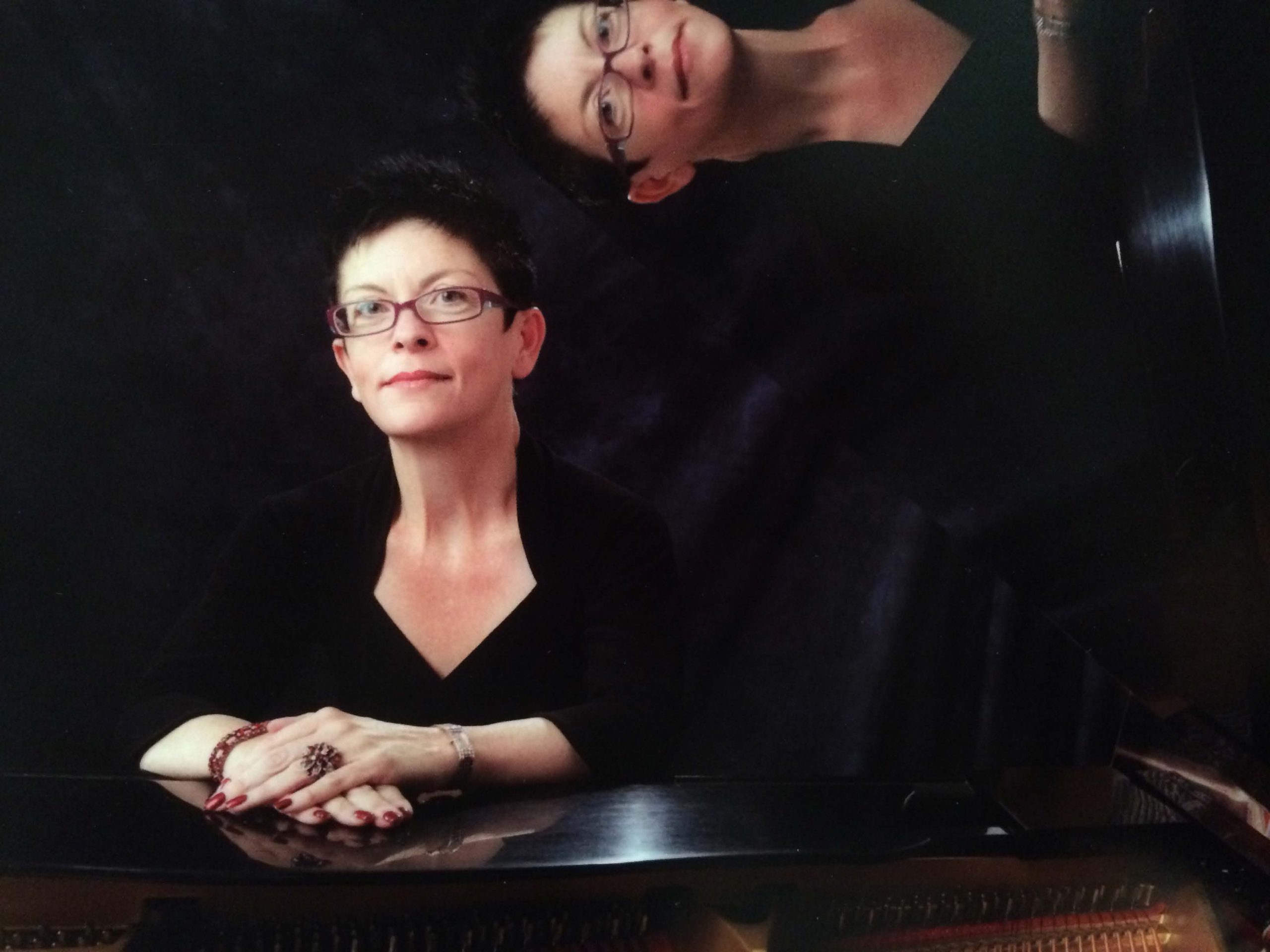 Marie-Cecile Henderson holds a Masters of Music (Performance), Bachelor of
Music (Merit), Diploma of State Conservatorium and is currently undertaking
Doctoral studies with Central Queensland University. Her areas of interest lie
within holistic vocal education, encouraging student self-efficacy development
and the journey towards helping students achieve a musical identity. She is
constantly studying to achieve practical but individualised teaching methods
and prides herself on an encouraging and healthful form of voice training in
any genre.

Marie-Cecile has vast experience in choral and instrumental conducting,
musical directing, vocal teaching and accompanying in a wide range of styles
from classical to contemporary repertoire for adult students at any level, from
beginners to advanced students. She offers piano accompaniment in all lessons and for all student events. She encourages as much or as little performance as desired in Eisteddfods, community events and can help you achieve Australian Music Examination Board (AMEB) examination or formal Central Queensland University qualifications. Marie-Cecile was the vocal tutor and facilitator of the Central Queensland University Diploma and Bachelor of Music degree courses offered through the local conservatorium site. Her students maintained distinction average practical results since the inception of the Wagga Wagga courses.

Marie-Cecile has an impressive record of professional solo performances, including solos for Handel’s “Messiah” in Sydney and performing for Pope John Paul II at the Beatification of St Mary Mackillop for a worldwide audience. She has premiered the works of many Australian composers, in particular the works of Ross Edwards and the late Peter Sculthorpe. In musical theatre she played the roles of Eponine in London’s West End production of “Les Miserables” and Petra in Stephen Sondheim’s “A Funny
Thing Happened on the Way to the Forum”. Marie-Cecile feels equally at home with Opera, performing roles as Carmen, from Bizet’s “Carmen”, Siebel from Gounod’s “Faust”, Cherubino from Mozart’s “The Marriage of Figaro” and the Second Lady in Mozart’s “The
Magic Flute”. She has given professional recitals throughout Europe and Asia and broadcast for the BBC, ABC and 2MBS FM.

Marie-Cecile has taught in numerous private schools in Sydney, at the Sydney Conservatorium of Music and in her own private studio. She has travelled extensively to communities delivering music education, including Newcastle, Taree, The Manning Valley, Foster, Tamworth, Gunnedah, Armidale, Brisbane and Wagga Wagga, prior to relocation to Googong near Queanbeyan and Canberra.
Marie-Cecile was in great demand as a singing tutor and choral director at numerous colleges throughout Cambridge and surrounding areas. Highlights of her career in the UK include teaching and choral directing at King’s College Cambridge and many other prestigious colleges. She also performed professional recitals with Julian Lloyd-Webber. The Cambridge Holiday Orchestra engaged her to tutor numerous Vocal Ensembles. “Her choirs have won awards in music festivals and competitions throughout Europe. No one who meets her can’t fail to be carried along by her infectious enthusiasm for music!”

Marie-Cecile’s work in the community of the Riverina between 2012 and 2020 was recognised by her nomination for the Australian of the Year Award and Women of influence Awards. She has won numerous other awards in music and leadership during her career. She has been an Australian Music Examinations Board Examiner, professional adjudicator and has developed many vocal and choral curriculums in numerous schools and conservatoriums.

She is an approachable, enthusiastic and charismatic personality and is always willing to assist you with any vocal or choral enquiry. Her home studio music education business for adults commenced trading in January 2019 and has been a rewarding experience thus far. Some of her greatest student achievements include excellent AMEB examination results, the awarding of an A.Mus and numerous winners, champions and place getters at the Wagga Wagga Eisteddfod. Marie-Cecile is excited about what her business “Marie-Cecile’s Music” can provide the ACT, Googong and Queabeyan community with local support. Also what she can offer music-teaching institutions in Canberra, following her relocation in 2020.