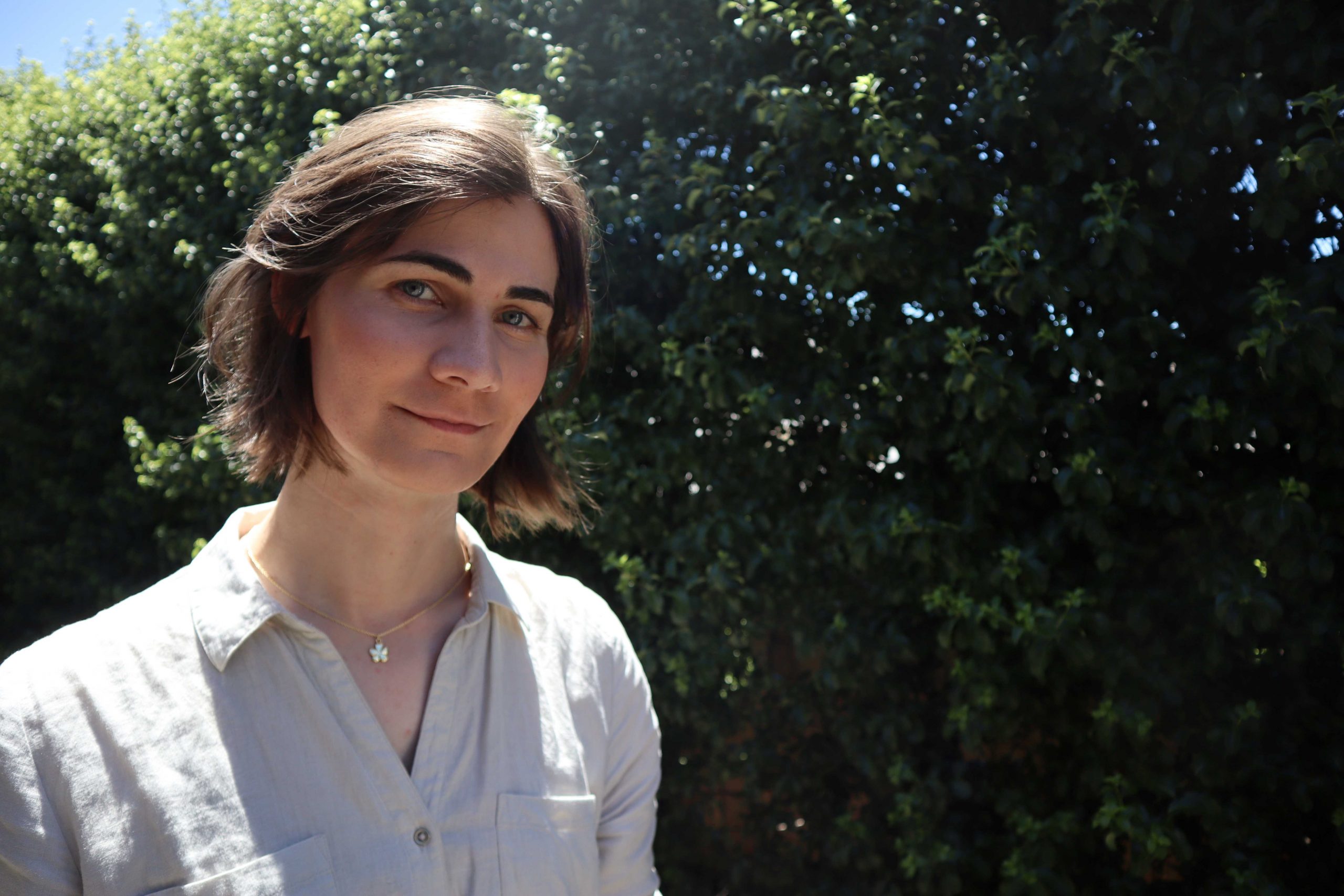 Kym Dillon is a composer; arranger; orchestrator, pianist and conductor, who is currently based in Melbourne and Geelong. Starting out her career as a jazz pianist, Kym’s interest soon turned to composition, and her work now regularly spans multiple genres and areas of musical practice.

She completed a Bachelor of Music Performance Honours in composition at the Victorian College of the Arts, studying under such teachers as Anthony Lyons, Mark Pollard, and John McCaughey. She was awarded the ‘Beleura Sir George Tallis Award’ from the ‘Friends of the VCA’ for her work in the course in 2009; and the ‘Beleura John Tallis Award’ in 2010. She composed and performed two original jazz works for the VCA Improvisation Series in 2009, for which her ensemble won the ‘Athanaeum Prize’.

Kym has had original works commissioned by such groups as the Melbourne Symphony Orchestra, Astra Chamber Music Society, and Musica Viva; and her music has been performed in Canada, the U.K., North America, Canada, Romania and Italy. Her work is often inspired by reflections on the nature of imagination and creation — what it means to create and what our creative compulsion says about us.

In 2017 Kym was commissioned by St. Paul’s Lutheran Church Box Hill to compose a cantata for chamber orchestra, choir and soloists celebrating the 500th Anniversary of the Lutheran reformation, with the work being given a repeat performance in 2018. 2019 saw Kym collaborate with BK Opera to transform the intense orchestral score of Béla Bartók’s opera Bluebeard’s Castle into the radically different style of synthesiser-laden 80’s electronica, with her work on the project described by the review site whatdidshethink.com as ‘great genius’.

As a pianist she performs regularly in jazz/contemporary contexts, often as a soloist but frequently as an accompanist to vocalists, such as in 2015 where she performed on piano as part of the Melbourne Comedy Festival show, Larry Paradiseo and the Fabulous Dame Farrar. She also regularly performs on piano with the Georgia Brooks Swingtet, a group that specialises in revitalising classic swing-era jazz tunes.

Kym has also worked as a writer/presenter of the interactive kids show ‘Musicamaze’, which introduced young children to the world of ‘classical music’ through games, puppets, dance and other fun things.

She has enjoyed working with Creativity Australia’s With One Voice program for over ten years, leading and conducting the inclusive community choirs in Geelong, Altona Meadows, Melbourne (from 2015 – 2018) and Ashburton.

Residing in Geelong, Kym now juggles work as a composer, arranger, theory/compositon teacher, tutor, performer, conductor and writer, and is currently studying a Masters of Composition at Melbourne University under the supervision of Elliot Gyger and Melody Eötvös.

“Over 11 years I have been told countless times from members that this is the best thing in their week, or the only thing in their week they look forward to. For some, the fun and inclusion of choir kept them alive during a very difficult period. For many who live alone, this is the only time they leave their house and experience that vital sense of community. This was even the case during lockdowns, where I was told on multiple occasions that the regular online sessions from WOV conductors was the thing that ‘kept them going’. Community singing has a way of drawing people from all walks of life together, and the particular manner of the WOV approach greatly extends that sense of welcome and prioritises it, where no matter who you are you have a place in this singing family”.  – Kym Dillon