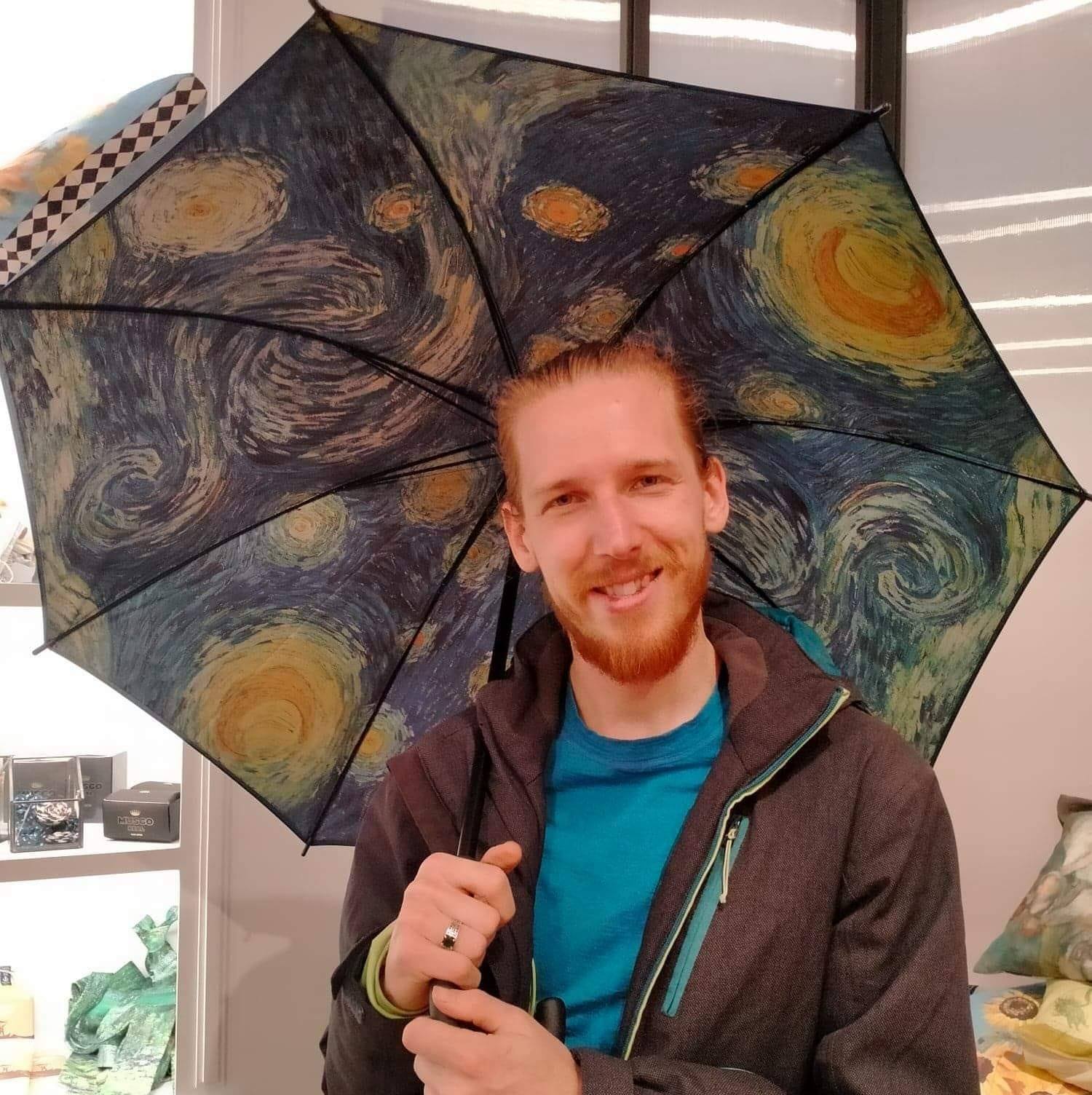 Conductor and countertenor, Ellery Durrant, holds a Bachelor of Music with distinction from the University of Newcastle. He has appeared on the world stage performing Leha’s “Louder than Words” broadcast from the United Nations headquarters in New York.

Ellery is most drawn to ensemble and chamber music, regularly performing with the Newcastle Chamber Choir and having performed with The Song Company and The Tallis Scholars. He is an advocate of community music, leading several long-standing amateur ensembles, including the Port Stephens PCYC Concert Band and various community choirs.

Past performance experience includes numerous international tours: Rome and the Vatican (Echology), Geneva (Echology), England (Newcastle Cathedral Choir), and Japan (SeaSide Singers). His experience for the stage consists of chorus and supporting roles with Opera Hunter, ‘Curzio’ in their production of “THE MARRIAGE OF FIGARO”, and being part of the core ensemble in The Very Popular Theatre Company’s semi-staged production of “CHESS”.

Ellery has taught privately in a variety of settings since his graduation in 2016. From Schools to Studios; in groups and individual contexts. With a professional goal of ‘demystifying’ the voice, a strength is in exploring changing voices (both young and old) with openness and security and supporting students to achieve their own prescribed goals. He has a great passion for music theory (within a Western Classical music perspective), as well as more fundamental musical building blocks (the physics of sound).

He is also an avid snowboarder, a student of Italian and Japanese, and an aficionado of strategy board games.