Make it Pozible for Sydney Sings! 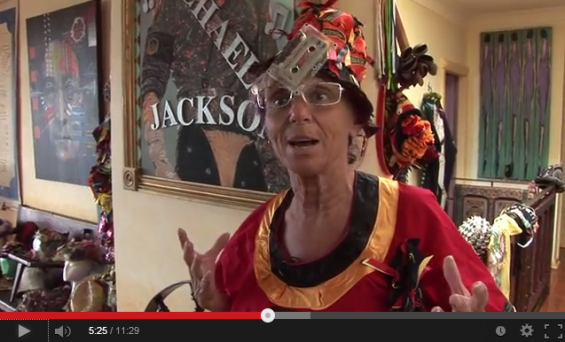 Remember the ‘guy’ who went by the name of Albert, Liz’s husband, who was in the background filming you while you were rehearsing and telling you that there would be a film someday?

Well, there isn’t a film just yet but there is a 10 minute trailer and a 3 minute teaser!

After 2 years of hard, solo, work, I have now come to the point where I need to pay an editor to actually cut the film. That’s why almost 2 weeks ago we had a fund raiser night during rehearsal and also started a crowd funding campaign on the Internet to raise those funds.

You can see the trailer and teaser, and show them to your friends and family here

There’s a also some background information on the project. And if you are so inclined you can also become a producer of the film by contributing to the crowd funding.

If you don’t see yourself in the trailer/teaser, don’t worry. You will all somehow end up in the 52 minute film!

Have the best day ever!