With One Voice welcomes new voices for 2013 · Creativity Australia

With One Voice welcomes new voices for 2013 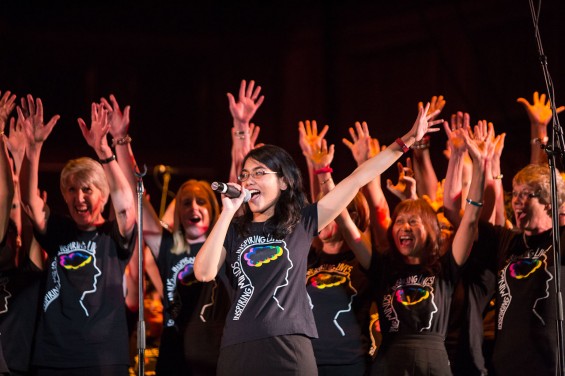 It’s not long until the wonderful With One Voice choirs recommence for 2013!

Following an incredible With One BIG Voice concert in December, we’re excited for another great year. If you’ve never been part of a With One Voice choir, now is a great time to come along, feel welcome amongst other people who love to sing and find your voice. If you’re an existing choir member, why not bring a friend?

Here are dates of the first rehearsals for With One Voice choirs in 2013:

Click here to download the media release and poster celebrating a brand new year for With One Voice.  Why not help us spread the word by putting up a poster in your local area?

We look forward to singing with you in 2013!