Song-Speak: Singing Your Way Back To Speaking · Creativity Australia

Song-Speak: Singing Your Way Back To Speaking 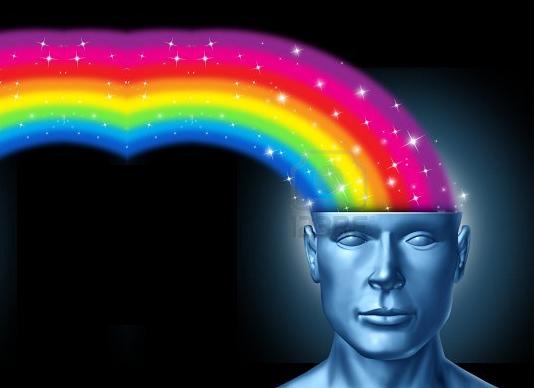 Imagine having just completed a 28 km run in preparation for a marathon; you’d be bursting with energy and vitality and feeling pretty much on top of the world. It’s hard to contemplate that world caving in but that’s precisely what happened to Tim Adam and his family two years ago when, without warning, he had a stroke. He woke up several weeks later, paralyzed on his right side and having lost the ability to speak. The latter condition, non-fluent aphasia, is a common byproduct of a stroke affecting the left frontal lobe of the brain, which is where the language and speech production faculties reside. Tim’s wife, Julie, thought she’d never hear Tim’s voice again until the day she walked into his hospital room and heard Tim singing along to a song on the radio. When Julie informed the staff neurologist of this incredible development, he matter-of-factly said, “It’s well known that music is on the other side of the brain.”

We humans take all kinds of things for granted. Most people know virtually nothing about the brain that controls every aspect of our being. Changing this and enhancing lives is at the heart of the Music, Mind and Wellbeing initiative, an interdisciplinary collaboration at the University of Melbourne that looks at the fascinating collisions of social import at the intersection of music, psychology and neuroscience. An abiding tenet is that music is central to human life, and in Find Your Singing Voice, the third public talk in the Music on the Mind series, Sarah Wilson, a neuropsychologist and the director of MMW, presented research findings that deepen an appreciation of what music and singing do for us.

When that staff neurologist matter-of-factly said that music is on the other side of the brain, he was saying that physically separate parts of the brain are concerned with music and language. Comparing the brain scans of individuals making sentences to the scans of their brains making melody, it is apparent that language ‘lives’ on the left and music ‘lives’ on the right but the regions are side-by-side and there is some degree of overlap. MMW has been carrying out clinical studies to explore how the overlap changes when the individual has different skills or training in vocal singing. What brain imaging tells us is that singing training does make a difference; singing becomes more specialized in the brain. With less training, there is more overlap, more activation at the front of the brain, as the individual is largely singing with their language network. With voice training, the singing network is developed and overlap is reduced. The key question then becomes this one: since singing training changes the brain, what can it do to change the brain after a brain injury? Can singing be used to bootstrap language networks when they have been severely damaged?

Following a therapy called Melodic Intonation, the stroke patient sings with words, intones with words then speaks those words, in face-to-face sessions with the researcher and practicing alone with DVD aides. After six weeks of this training, scans of Tim’s brain showed significant difference in brain function, the front of the brain activating in areas more associated with speech patterns in normal brains. It looks as though singing and voice training have figured in this and Tim and Julie certainly believe it has. In addition, they believe in the benefit of joining a choir and singing in a group. Tim has recently joined the Stroke A Chord choir and the members, who are all affected by aphasia, enjoy making music in each other’s enthusiastic and supportive company. Some members have not recovered their speech and particularly for them, “Where words fail, music speaks”(Hans Christian Andersen).