One Reason To Turn ‘You Can’t’ Into ‘I Will’ 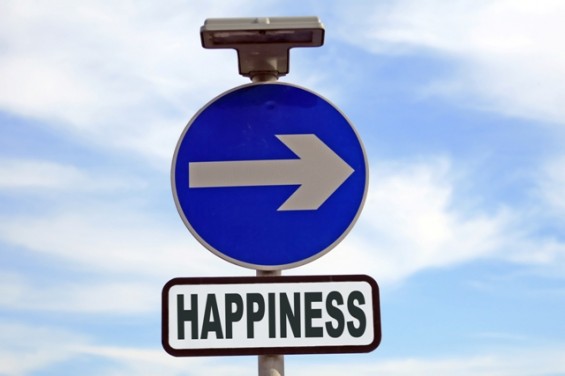 The memory of being shouted at by my choir conductor at age 8 and being told to leave the choir is not one I’ve forgotten – I can still picture her – red flaming hair, high uplifted brows and a (shrill) voice that could render a room silent in seconds.

She was the musical director at my primary school, and had a very strong notion of how she wanted her choir to sound..and if you didn’t meet that requirement, then you would be forced to leave, disgraced. So it was just me and a group of boys whose voices had broken who were left unwanted, unable to participate because we simply weren’t good enough for this award winning choir. Countless students would leave the dreaded rehearsals in tears or utterly disenchanted – there was no fun in choir, it was an hour and a half a week where one would expect to be belittled, screamed at and humiliated.

Because of Mrs K, I still can’t quite comprehend the joy that I see on the With One Voice singers’ faces – a small part of me still expects that awful woman to burst in at any moment and to start screaming. The truly amazing thing about these choirs is that the singers are there 100% on their own free will – no one has marched them there – they loyally come every week and want to stay for as long as possible. Being carefully and lovingly guided by conductors who are there to make a difference creates a certain atmosphere that can’t be described – a home away from home, a sanctuary where the rest of the world melts away. The energy and pure happiness that fills the room is something that needs to be seen to be believed; previous to visiting some of the With One Voice choirs, I never thought that singing could be such an uplifting exercise, nor did I believe the tales of the euphoric effect of singing.